KINGSTON, Jamaica, Nov 23 2015 (IPS) – Negotiators from the 15-member Caribbean Community (CARICOM) are intent on striking a deal to keep the global temperature rise at 1.5 degrees of pre-industrial levels, but many fear that a 10-year-old agreement to buy cheap petroleum from Venezuela puts their discussions in jeopardy. (…)

While agreeing that PetroCaribe could be a disincentive for investments in domestic renewable energy, Alexander Ochs, Director of Climate and Energy at WorldWatch Institute noted, “Caribbean governments are increasingly aware of the enormous financial, environmental and social costs associated with continued dependence on fossil fuels.” (…)

“Even if the problem of global warming did not exist, and the burning of fossil fuels did not result in extensive local air and water pollution, CARICOM would still have to mandate to transition away from these fuels as swiftly as possible for reasons of social opportunity, economic competitiveness and national security, ”said Ochs, one of the authors of the new Caribbean Sustainable Energy Roadmap and Strategy (C-SERMS) Baseline Report and Assessment, launched on October 28. (…)

END_OF_DOCUMENT_TOKEN_TO_BE_REPLACED 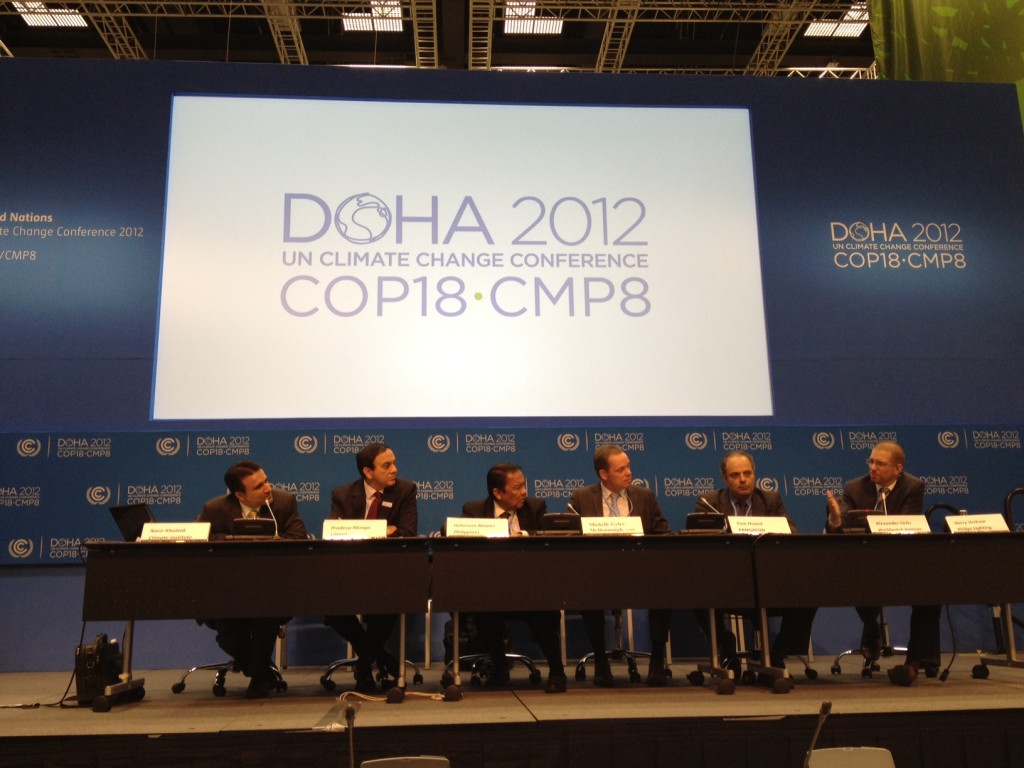 This session, moderated by Nasir Khattak, Climate Institute, presented the global programme “Sustainable Energy for Island Economies,” launched in 2000 and included in 2012 as one of the “high impact opportunities” under the UN Secretary-General’s Sustainable Energy for All (SE4ALL) initiative, with some panelists showcasing projects from their island states. END_OF_DOCUMENT_TOKEN_TO_BE_REPLACED

by Mark Konold and Alexander Ochs 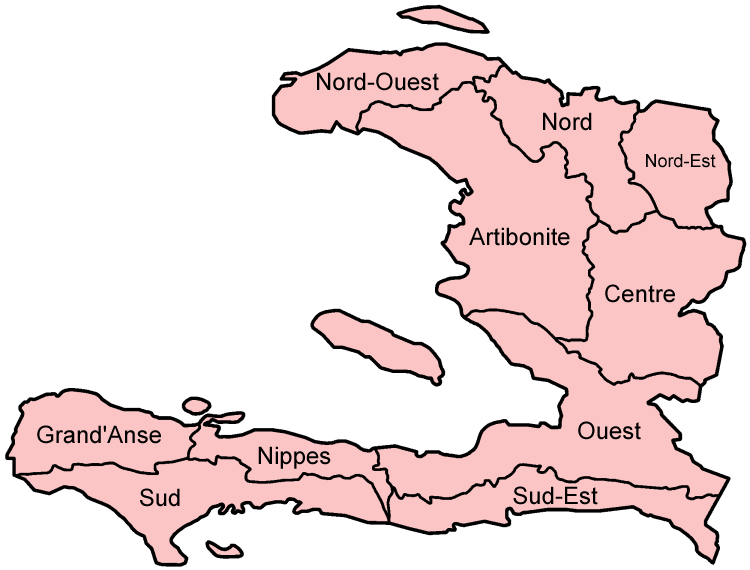 Recently the Brookings Institution hosted a panel that examined Haiti’s political and humanitarian developments since the January 2010 earthquake. A theme that came up regularly was that of competing priorities such as turbulent elections, a cholera outbreak, a lack of dependable energy supply, and gender-based violence. As the Worldwatch Institute prepares to develop a Low-Carbon Energy Roadmap for Haiti, some have questioned whether limited donor resources should be channeled into something more pressing than assessing and improving the country’s energy infrastructure. Is an energy roadmap really needed right now, or are other matters more important?

The cholera outbreak in Haiti is an urgent matter that deserves all the attention it is currently receiving. However, we must keep in mind that a lack of proper sanitation – due to a lack of electricity – helped cause the recent outbreak. Had the country’s energy infrastructure been more robust and sustainable, basic sanitation and electricity in hospitals might not have been lost and the current epidemic might have been avoided.

[Read the rest of this ReVolt blog]